Having owned an HEQ5 pro a few years back i have bought a new one, to complement the Vixen AP when GOTO and dual axis guiding is needed.

A new Vixen AP-SM mount has arrived as a grab and go platform. It will be used with my standard imaging setup:

Here are a few pictures of the AP:

Here is that setup in the sunshine, waiting for the night:

For a quick look at the night sky I have recently bought a Vixen Porta II mount, which allows me to be observing in a couple of minutes. I had some concerns that the aluminium tripod might be flimsy compared to the HEQ5’s steel legs, but in fact it gives the perfect balance of stability and portability, especially for a short-tube refractor.

The GT81 is a scope to admire during the daytime, or if the clouds roll in. 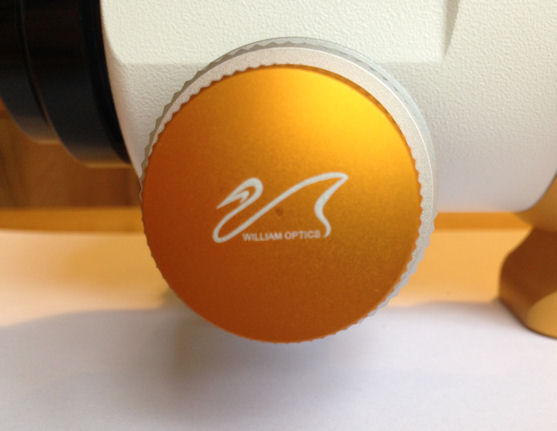 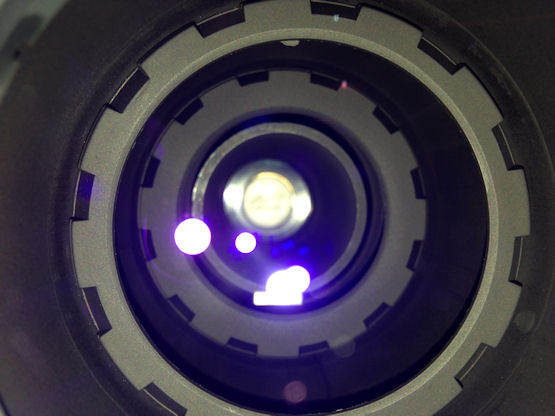 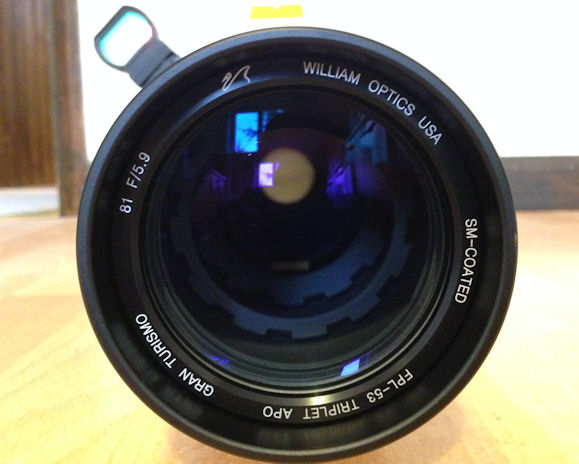 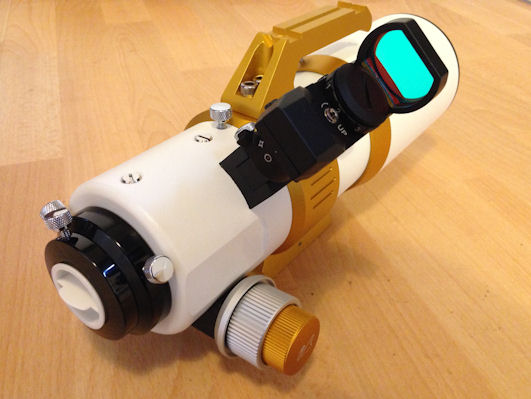 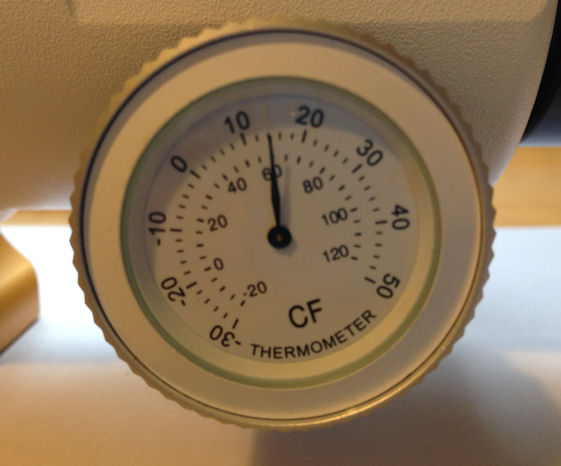 Some of the older pics used a WO Megrez 90 or Equinox 120ED; both great scopes now with new owners.

Here is the Megrez with our cat Sid. Normally he works the laptop.