For the last couple of years I’ve used by Skymax 127 Maksutov to capture the brighter planets; Venus, Mars and Jupiter. I’ve also had a go at Saturn, albeit largely to test my ZWO ADC on a planet at low altitude(it works – here’s a video!). During this adventure I’ve learnt to reduce exposure and capture more frames than I have previously done, in order to reduce the twin perils of planetary astrophotography; noise and atmospheric turbulence. With those images in the can I looked to the next planet out, the “other” blue planet. Uranus.

Here are the key things I learnt:

During post processing, I used AutoStakkert 3. Following some advise I’d read from the author of the Sky Inspector website on imaging the Ice Giants I set the “Noise Robust” value to 7 and applied a 3x drizzle. I increased the brightness and set a single manual alignment box around the planet, scanning through the frames to check the box captures the disk throughout the capture.

Prepare to do an RGB align or use an ADC. For once I’d skipped using the ADC as the planet was 50 degrees up. Yet still the fringing was obvious.

As with all my AP, the final image of Uranus has room for improvement. I’d say that with a 5″ Maksutov, beyond Jupiter you are pushing into a new region of low image brightness where signal to noise becomes an even more significant factor than before. But my advise is it’s doable, if you’re up for a challenge. Clear skies. 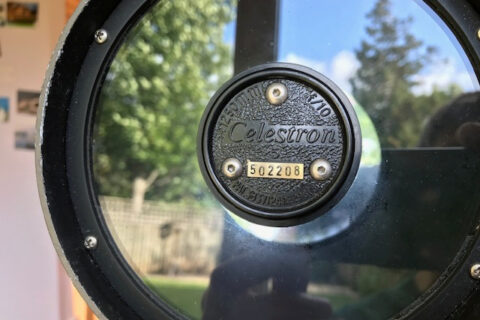 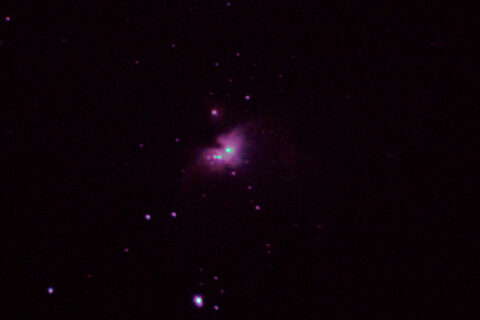 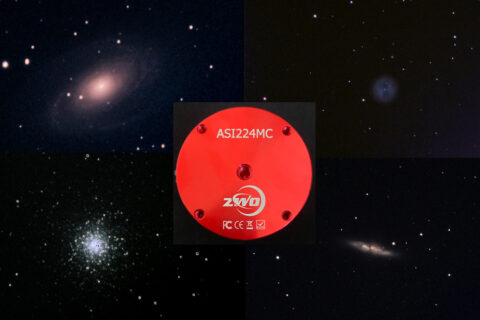